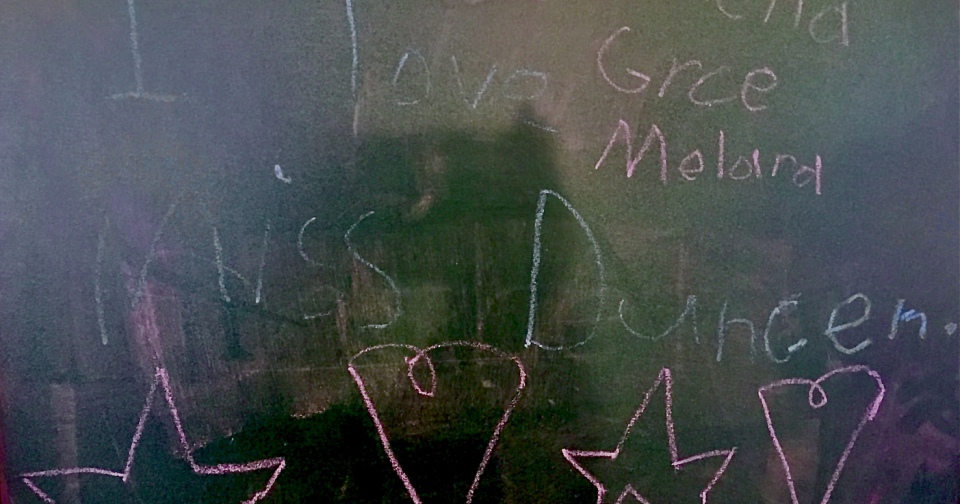 WHAT OUR CUSTOMERS SAY ABOUT US

Here's what people are saying about Catron Community Learning Center.

"Ms. Duncan tutored my children in math and reading.  She did such an excellent job.  She has an endless well of patience and a gift for being able to make any subject understandable to a child."

"Ms. Duncan tutored me in math the summer before I went into middle school because I was nervous I was not prepared to take Pre- Algebra.  She helped me fully understand concepts that I was not too sure about and explained these concepts with clarity and simplified the steps so I was not terrified by them.  She was absolutely great!"

"My daughter has only been attending this learning center for a few months and her improvements have been monumental.  She often BEG's me to go to Tutoring!!!

"Ms. Duncan tutored both my daughters in reading and math and I couldn't be happier.  She worked one on one with each of them and tailored the sessions to their individual needs.

My youngest daughter was having problems reading in school.  After a few sessions, Ms. Duncan told me to take her to the eye doctor and to ask them to do some very specific testing.  I took her to a pediatric ophthalmologist who tested her and discovered she had weak reading eye muscles which were causing her not to be able to focus on the words she was reading.  He prescribed special glasses to correct this which in turn helped her reading issues.  The doctor told me that this condition is usually not diagnosed until high school age when the child has fallen very far behind in their reading skills.  Soon after, Ms. Duncan caught my daughter up to her grade level in reading and today my daughter has a 4.0 GPA."

"My daughter took Adrianna's math workshops every summer before the new school year began.  Adrianna provided an overview for the previous math level taken and gave Ellie a great head start of what was to be learned in upcoming school year.  Her teaching was effective and was proven with wonderful grades in honor classes."

"Adrianna Duncan is the best math teacher my daughter has ever had.  She went to Ms. Duncan every summer and was able to understand the concepts so much easier.  Highly recommended for those struggling in math or any other subject and for those who would like a head start.  She is also available during the school year."

"The Best place ever for Learning.  Adrianna is so nice and a great teacher!!!"

"Both of my kids took classes from Adrianna and they both loved it..."

"Both my daughters received tutoring from Adrianna during 7th and 8th grade.  She is nurturing, and very effective.  She tutored in both science and math.  They are in high school, and no longer need tutoring to keep their honor roll status.  Thank you, Adrianna!"

"We had both our girls at Catron Community Learning and both of them advanced academically!  Adrianna is wonderful with kids and really works to help them!"

"My son has increased his academic experiences by 100%.  Adrianna not only excels in subject areas, she addresses the "whole" student and their needs.  Plus, it's affordable!"